A week or so after the launch of the extremely ambitious FXTec Pro-1 Android/Linux phone, sporting a hardware QWERTY keyboard and the highest-end specifications seen on a Linux phone yet, "Bunnie Studios", pseudonym for Singapore hardware hacker and digital right activist Sutajio Kosagi, have officially announced a new Linux-capable device aimed at a very different target audience.

This device, called the Precursor, is heavily inspired by the early-2000s PDAs, such Palms and BlackBerries, and at a first glance it would not look much different on the inside, neither in terms of speed (~100MHz, single core), nor in display (monochrome LCD, 336x536 pixels) or overall (highly curated) design. And yet, this is one of the most interesting devices this year has brought us.

The reason is that going past the appearances reveals many very creative, and mostly unique so far, details in its construction. First of all, the main SoC is based on a Spartan-7 family FPGA rather than a traditional ARM chip, and the point is exactly not to have an ARM chip in this device. Because the device, on its inside, is entirely RISC-V.

Another point is the secondary, programmable FPGA, which essentially allows programmers to modify the device computational hardware (in logic gates terms) and generate custom logical auxiliary circuits and chips on demand for very specialized tasks. Needless to say, the FPGA technology is, at the time of writing, still tremendously expensive.

The principle of evidence-based trust was at work in our decision to implement Precursor’s brain as an SoC on an FPGA, which means you can compile your CPU from design source and verify for yourself that Precursor contains no hidden instructions or other backdoors. Accomplishing the equivalent level of inspection on a piece of hardwired silicon would be…a rather expensive proposition. Precursor’s mainboard was designed for easy inspection as well, and even its LCD and keyboard were chosen specifically because they facilitate verification of proper construction with minimal equipment.

Mainline Linux support is already present on the Xilinx system-on-chip, which however does not mean that any "modern" GUI experience will be possible on it without performance issues.

It is very rare, especially in this age, to find an electronic device that looks like a work of art rather than a simple, variably honest source of profit for its manufacturer. Yet the Precursor falls entirely into the former category, targeting a small and edgy niche rather than hitting the big numbers, and doing all of this while looking extremely "personal" and polished.

Form over function, in some sense, but this seemingly simple device may be a real treat for those willing to experiment with "true FOSS" hardware, and perhaps even willing to bend the rules of traditional computers to those of the complex world of dynamic logic structures and FPGAs. The price is high, but for those that can afford $512 for the ultimate RISC-V hardware playground, it may be worth it more than anything else. 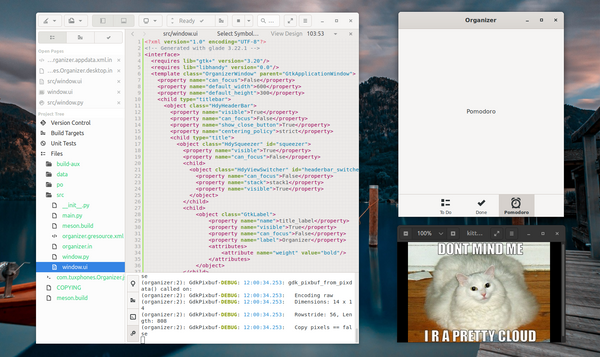 November 2020: This tutorial is being updated to reflect the minor API and configuration changes in libhandy 1.0, which is the upcoming version. Thanks to Martin Chang (@marty188586) for 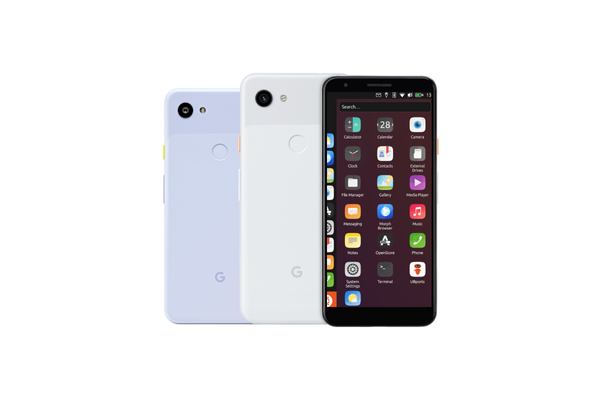 After Ubuntu Touch OTA-13 adding official support for a series of Oneplus (3/3T) and Sony Xperia (X*, XZ) devices, the most popular Linux distribution for phones is expanding further,