The GNOME Desktop Environment is, alongside KDE Plasma, probably the most supported and widely used platform for desktop Linux users. Its extremely modern and touch-supported user interface is nowadays the default out-of-the-box environment on most distros, and, perhaps unsurprisingly, the official choice of Purism for their Librem5 Linux smartphone. Here is a brief overview of the current status of GNOME and Gtk for mobile devices.

Currently at version 0.0.8, libhandy (after Handy, the word for phone in German) is a small Gtk library initially developed by Purism and widely adopted by GNOME applications, allowing for responsive windows (HdyLeaflet) and several additional Gtk widgets specifically designed for touch screen UIs.

While GNOME Shell is still far from being adapted to mobile interfaces, Purism has been working on their own GTK shell for the Librem5 phone, Phosh. While still at an early stage, this shell provides full support for basic touch screen app launching and multitasking without the need of a physical keyboard. Anyone willing to check it out can follow the instructions on this page to run it on their host system.

While the Gtk toolkit has always been caring about proper support for touch input on its widgets (being ahead of its time with Gtk.Gesture APIs several years ago), many apps are currently undergoing partial or radical UI rewrites in order to adapt to a responsive, mobile-friendly user experience. Some examples are GNOME Music, Lollypop, Fractal, Notes, Geary, GNOME Control Center, Contacts and many more. 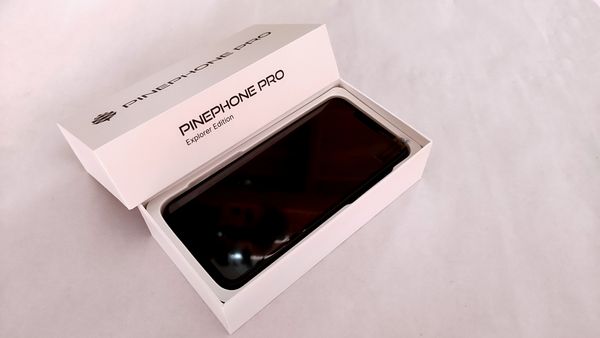 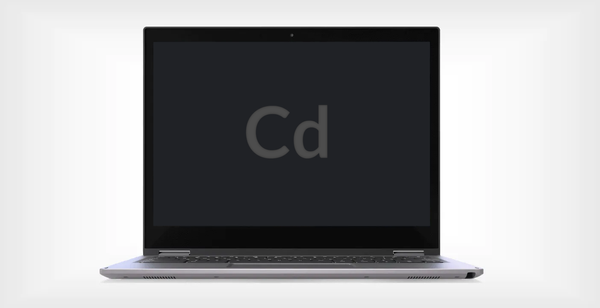 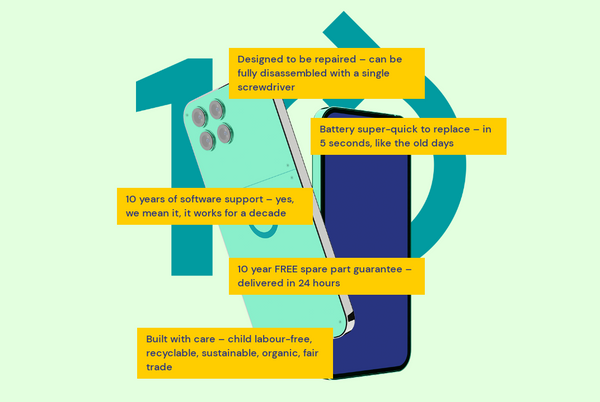