A project that has recently got the attention of many FOSS journalists is the JingOS Linux distribution, coming from China and offering an explicitly "iPadOS-style" user interface according to its website. However, this is just the beginning of the project.

The fil rouge connecting the varied target market (now x86_64, to be expanded within months to a reduced number of ARM testing devices) is the full touch-friendliness of the provided interface, which looks quite similar to the latest offerings by Huawei and Apple, except for one, enormous difference: JingOS is based entirely on Linux, with no Android bits.

What concerns this article in particular, however, is a less emphasized but already announced side project: JingOS on Phones. As side project to the main distribution, this aims to provide a "consumer-grade" user interface for Linux phones. It is unclear whether the codebase will remain, as is most likely, the same, implementing a responsive UI, or if the project will be "split" from the main branch as happened with Plasma Mobile.

The aimed target of this project is, however, not the PinePhone, or any other existing Linux or Android smartphone: Jing plans to launch their own line of ARM hardware within the next years, from the JingPad series (with current prototypes already being produced, either ARM or Intel-based) to the Jing phone, running their own spin of this Linux environment and aiming to bring the world of Linux phones to a wider audience.

The development of such device is bound to take a long time, but inner sources promised that a "JingOS for Phones" initial release is planned already for 2021. It has also been promised for such device to be relatively powerful,

Very little technical information is available on the phone yet, although it is likely to be similar to the JingPad. In other words, about as powerful as a Pixel 3, with 2GHz CPU, PowerVR graphics (hopefully well supported in mainline) and 5G modem.

The navigation system seems to be fully gesture-based, both optimized for touchpads and touchscreen devices, and appears to be fairly smooth from the initial demos. Hope is, it will remain consistent and smooth even on higher loads

Regarding the technical details of the UI itself, not everything is known yet. In our live-booting of the initial ISO, the desktop confirms to be a Plasma Mobile fork as officially stated, with a custom launcher and advanced touchscreen and touchpad gestures, which indicates JingOS being based on the Qt5 toolkit. A choice that would make sense, since the toolkit is very easy to theme, well optimized both for touchscreens and low-power devices and has excellent support and documentation. The project naming will then evolve to "JDE" (Jing Desktop Environment), which will add features such as life-cycle management APIs (e.g. app permisions and sandboxing, etc. - maybe through Flatpak containers?).

This choice also means that the project will remain fully free and open-source "forever", as already promised in the FAQ. It is safe to say that the success of Jing vastly depends on the degree of upstream collaboration with the Plasma Mobile team, to develop their own platform while ironing out bugs at their core, in order to develop an Elementary OS-like fork with vast community, part of which looks to be already moving from the Deepin folks.

So far, it seems like Jing manages to scale already acceptably well to heavier environments, and integrates with no issues existing Qt and Gtk apps into their platform mostly thanks to the work of Plasma Mobile developers, as partly demonstrated by using the already existing WPS Office suite in all the video demos. Jing stated that it will also create its subsystem of curated, custom-themed Linux applications. Although it is still very early to judge, the current result, especially in its smooth touchpad gesture navigation system, is already something rarely seen, which fuels our hopes for the project to be able to bring "pure Linux" phones back to the mainstream consumer market after the age of Maemo.

The pre-alpha release of JingOS v0.6 can be downloaded from their homepage, with need to specify an e-mail address. The first usable ISO, however, should be the v0.8 planned for mid-/late March. 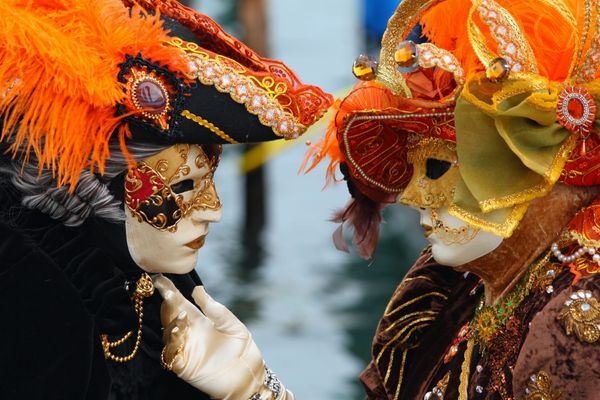 Let's imagine that today you visited several places in a heavily video-surveilled city, while wearing a mask. Nobody knew your name or your real identity, but everyone knew what you 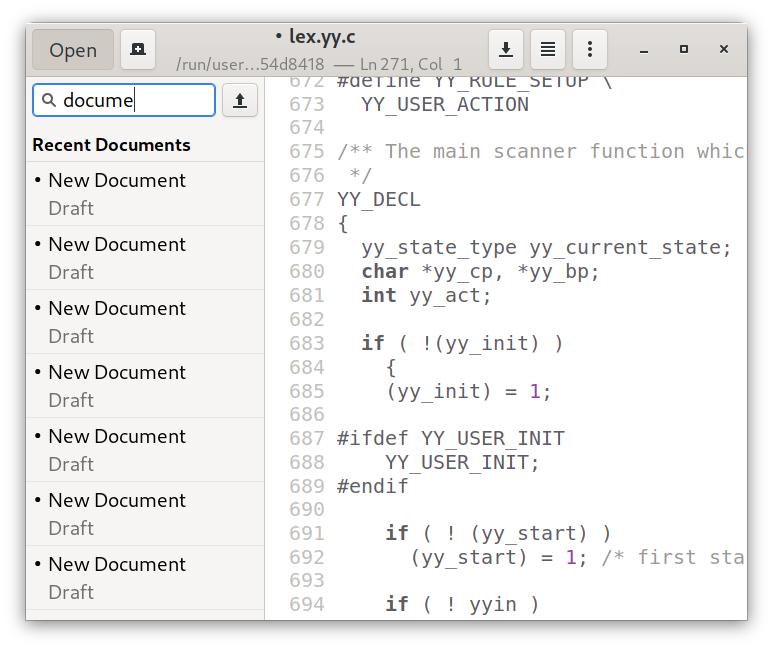 Edit 03/2021: GNOME Text Editor has been officially announced by its author, and re-ported to the GTK4 toolkit as initially planned. It can be installed via the Flatpak gnome-nightly