Just some days after Purism released its first Librem 5 walk-through video, with the final device running its "GNOME" Phosh shell with impressive smoothness, postmarketOS developer Martijn Braam uploaded a video of himself assemblying by hand the first (finished) PinePhone prototype from a bag of parts.

The show of impressive hand soldering and assembly skills in the video leads us, after an extremely in-depth view of this Linux smartphone and its components, to its (likely) very first boot: 40 to 50 seconds to the Plasma Mobile mobile Linux shell, running on top of postmarketOS.

In case you missed Purism's Librem 5 walk-through video, you can find it below:

In case you don't want to miss out on the latest news about the world of mobile Linux devices, you can follow TuxPhones on our official Twitter and Mastodon profiles. 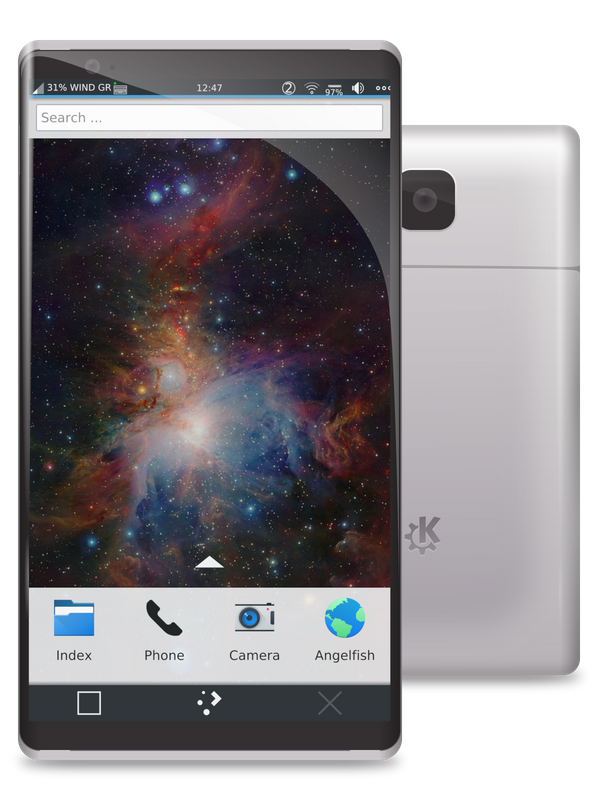 KDE's Plasma Mobile project was ahead of its time when its "preview release" was announced back in 2016, about three years later than Ubuntu Touch, and had to follow a 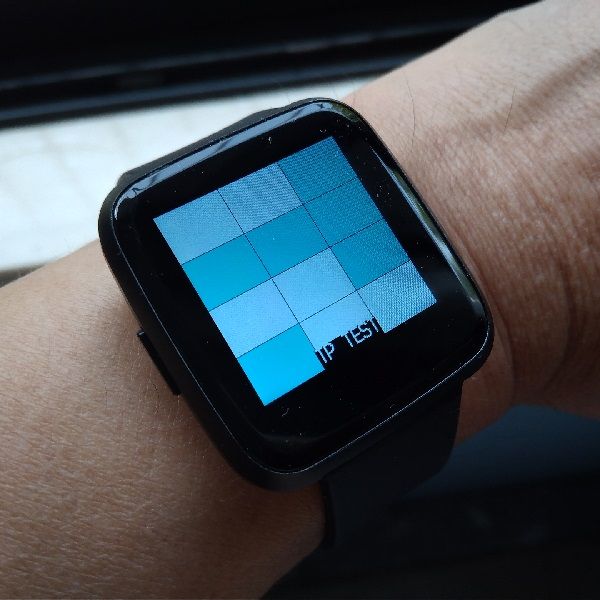