Almost four years after its first release, postmarketOS has just started targeting the valuable niche of smartwatches. As the upper end of these devices tends to offer near-identical hardware configurations to ARM phones, many models come either with Google's own Wear OS, or with proprietary themed and minified Android or Linux flavours, such in the case of Samsung Tizen, Amazfit or Huawei's "GT" series.

Although some wearables were already shown as "booting" by the project since last year, it was not until last week that the first entirely watch-oriented user interface, Asteroid UI, was merged into the postmarketOS repository. This is the result of a collaboration between the Asteroid team and postmarketOS developer Bart Ribbers (PureTryOut), which led to full integration of the UI.

A further step in this direction comes from developer Luca Weiss (z3ntu), who is allegedly working on a mainline Linux port to the LG G Watch R (codename "lenok"), which could then become the first "true" Linux smartwatch ever heard of.

As confirmed by inner sources, this denotes serious interest from the core team in bringing the popular mobile Linux distribution to another category of devices that, alongside smartphones, tend to be considered ephemeral and far from sustainable due to relatively short-term software support. Unlike their mechanical and usually near-eternal counterparts, several early Android Wear devices are nowadays kept alive by a community of developers such as XDA rather than their manufacturers.

Needless to say, the Asteroid OS project has been serious about support throughout its six years of life. With 14 supported platforms, at varying degrees of stability, and "companion" apps for Linux, iOS, Windows 10 and Android among others, the team has put much effort to deliver a consistent experience outside the Google realms. The OS is overall modular, and the official documentation covers processes like the development of custom apps and watchfaces in detail.

Having said that, whether your watch is already one of the lucky ones to be supported by either platform (or both) is a question that our search engine for Linux-supported mobile devices or the extensive postmarketOS wiki might be able to answer. 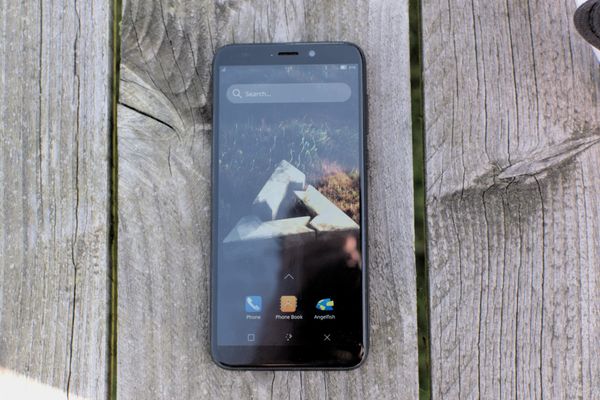 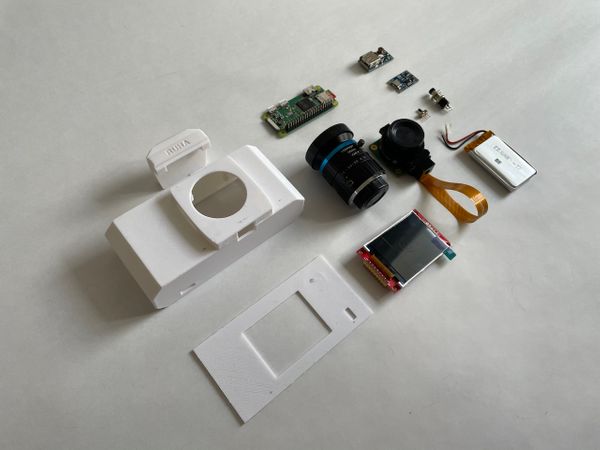 In spite of its very different appearence, this project actually shares a lot with our usually covered mobile Linux devices. Firstly, because it is a fully open-source (and open hardware-ish) portable ARM device, running on the well-renowed "Raspberry Pi HQ Camera" module, based on the Sony IMX477 sensor (12.3MP,