Some days after the first Purism Librem 5 smartphones from the second, still developer-oriented "Birch" batch release, user reviews and videos have started appearing on the Internet. The most popular and dense "review" of the current Librem 5 Birch has been published (u/kop316) on the r/Purism Reddit community.
Some unboxings have already been made, such as the one in this article and the one from PeerTube you can see below.

Almost everything (modems, software) is already working, with some bugs and exceptions (e.g. the lack of audio while calling, camera drivers not working).

Here is a summary of what we currently know about the Librem 5 "Birch" from the sources mentioned above:

The overall quality seems to be very good, comparable to a modern mid-range Android phone. The anodized aluminium chassis appears solid, but the somewhat modular design of the phone makes it definitely thicker than the average smartphone.

The hardware seems to be already fully supported by the Librem 5, and the modem offers good bandwidth (though, on paper, relatively far from the latest generation of high-end 4G smartphones) with no visible bottlenecks. While calling, the modem switches to 3G automatically. Audio in calls still does not work properly, and the same goes for VoLTE (possibly unsupported by hardware).

The HD LCD display of the Librem 5 seems to offer good picture quality and viewing angles. As the Reddit post author says, "if you imagine a modern screen with low resolution, that's this screen".

While the current battery life is apparently still irregular and "weird" (decreasing more steeply as the percentage goes down, maybe due to a linear/non-calibrated algorithm), the Librem 5 apparently gets about 3.5 hours of screen-on time before getting from 100% to an (unreliable) 50%. Curiously, the included battery for some models seems to be only 2000mAh and not 3000-3500mAh as stated in specifications.

The thermal management still has room for improvement, as the device seems to get quite warm (especially around the edges) when used.

While a YouTube video from some months ago showed still immature software on the very first "Aspen" batch, with some glitches while scrolling and performing common actions (probably due to Gtk3's CPU only rendering policy), the more recent thread above reports that animations and scrolling are very smooth (similar to an Android smartphone from some years ago) even in relatively complex tasks such as web browsing. The start-up time is very fast, booting to the lock screen in less than 15 seconds.

While the current user feedback is still limited to few sources, and is therefore potentially biased and to be taken carefully, the first idea we get of the Librem 5 is probably already better than most expectations, and careful work has been done to make the product as consumer-ready as possible.

While this is still an early and developer oriented version of the smartphone, more in-depth reviews are bound to arrive in the following weeks, and we'll make sure to repost them on our Twitter and Mastodon profiles.

You can buy the Librem 5 from the official Purism Shop for $699. 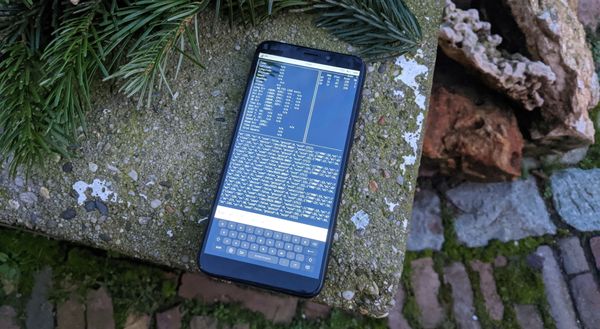 Let's start off with mentioning that both these new phones are great steps forward for Linux. While they will probably not beat Android and iOS in popularity, they will at 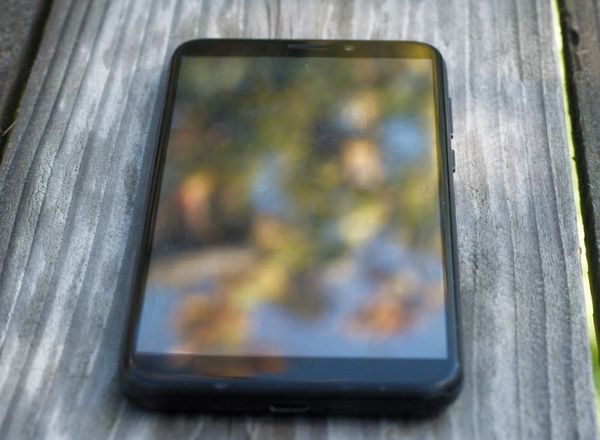 About two months after the first Purism Librem 5 batch was shipped, Pine64 has finally made the very first batch of PinePhones openly available for sale. We discussed the differences