The port had been initially announced in July 2020 on the UBPorts forum, and while not much on the progress is known yet, the alpha-grade images are already available for download and it is safe to assume that the porting will land, at least as beta, in a relatively near future. More information can be found in the UBPorts forum thread below. 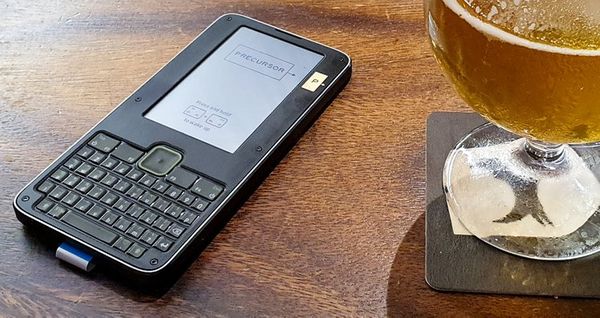 A week or so after the launch of the extremely ambitious FXTec Pro-1 Android/Linux phone, sporting a hardware QWERTY keyboard and the highest-end specifications seen on a Linux phone 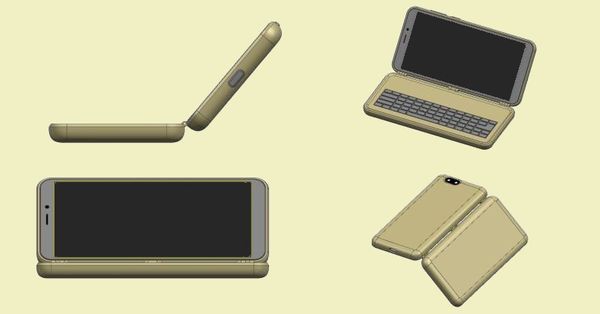 Just days after announcing the PineCom PDA, the PINE team has released another blog post (link below) announcing their progress for October 2020. This includes several plans, such as the