A relatively small German phone start-up, Volla, became famous in the mobile Linux community after introducing the first Volla Phone in early 2020. After one year, a concluded Kickstarter campaign and a partnership with UBPorts Foundation for complete Ubuntu Touch support, Volla has teased a new device in their "Community Days" event.

Named Volla Phone X, not much is known yet about the device, apart from the fact that it will almost surely run Linux (in its "downstream" Ubuntu Touch and Sailfish OS flavours) as well, and that it will be part of an upcoming crowdfunding campaign. The device was initially teased in this video (from 01:34:30 onwards), although the somewhat glitchy connection on the speaker side left a fair aura of mystery around the device.

What is known so far is that the device will be IP68-certified, is aimed at the "rugged" (and possibly industrial?) market and uses a large, 6.200mAh battery. From mere speculation, it is not unlikely that the Phone X will share a similar hardware base as its older counterpart, that is, Siemens Gigaset GS290 board, manufactured in Germany and based on the MediaTek MT6763 chipset. In fact, Gigaset presented a rugged model just days ago (the GX290), and this is likely to be its Linux twin.

Regarding the expected Linux support, all software base from the normal Volla Phone will be available for Phone X as well: that is, Android, Ubuntu Touch, Sailfish OS and (limited) postmarketOS, all using the downstream kernel for the MediaTek chip. In other words, similarly to what we saw with the JingPad SoC, a limitation of this processor is still how far it is from finding its find its way into the high-quality "mainline" kernel tree.

Specifications have been released:

The Volla Phone X is now available for pre-orders for €449 onwards, compared to €359 for the standard model. 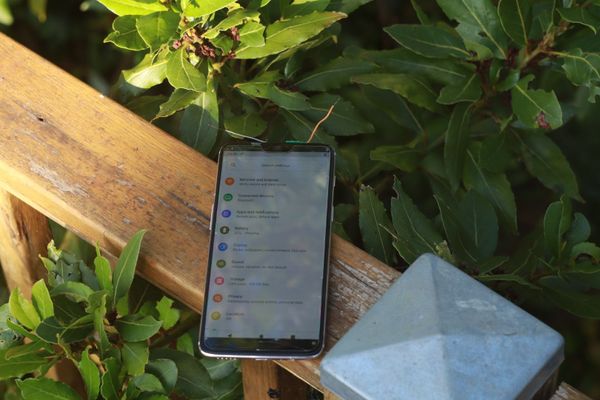 The OnePlus 6 and 6T are quickly becoming among the most popular Linux phones around, thanks to near-full, stable mainline Linux support, active community and fast-evolving features. The latest improvement to be deployed by its main maintainer, Caleb Connolly, is full support, including graphical acceleration, for the popular Android compatibility

Attempts to run Linux distributions on e-readers like the Amazon Kindle and Rakuten Kobo series date to many years ago, when hackers initially discovered the surprising flexibility of these devices, which are usually based on mostly open hardware and lack the advanced bootloader locks found in most phones. However, proprietary 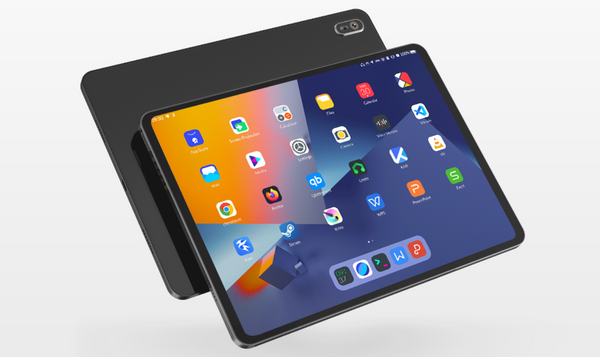 One of the projects that we often followed on our Twitter throughout the last months was Jingling's upcoming tablet and desktop environment. The Chinese start-up initially appeared in January 2021, promising an openly iPadOS-like operating system and releasing a bootable ISO which we test-drove just after its release alongside sources.