The Pixel 3A was released in 2019 by Google as a cheaper alternative to the Pixel 4, and is powered by a Snapdragon 670 processor coupled with 4GB RAM, an OLED display, and a 3000mAh battery.  Being somewhat popular among the developer community, it was two years ago that this device obtained the first beta porting of Ubuntu Touch. The main reason for the popularity of the Pixel 3 is its compact form factor and excellent camera capabilities, and it was adopted very quickly after its release as a feasible candidate for Ubuntu thanks to its versatility and relatively powerful SoC.

What is new is that the Pixel 3A has finally reached a 100% "feature compatibility" score on the Ubuntu Touch page, making it fully able to run the OS stably and integrate it with all major existing peripherals, thus essentially enabling worry-free usage as a daily driver. In fact, not even the historically supported BQ Aquaris M10, Volla Phone and OnePlus One can currently boast the same 100% feature support score, although this is sometimes determined by subtleties in the onboard peripherals e.g. unsupported FM radio, not existing on newer models, or NFC, who arguably uses on a Linux phone nowadays.

Although this impressive achievement was only possible thanks to the growing UBPorts developer community and their long work, it is to be noted that this Ubuntu Touch porting runs on top of the original Android kernel provided by Google, coupled with the Halium 9.0 abstraction layer over the Android userspace. In fact, a "full mainline" porting with the same degree of features and stability is still to be seen of any Android phone.

But if features on mainline phones are yet too limited for your needs, this is a good chance to break out of the Google/Android ecosystem and transition to a Linux phone without losing too much in real-world stability over its original OS. For the moment, more details can be found on the official Ubuntu Touch device page. 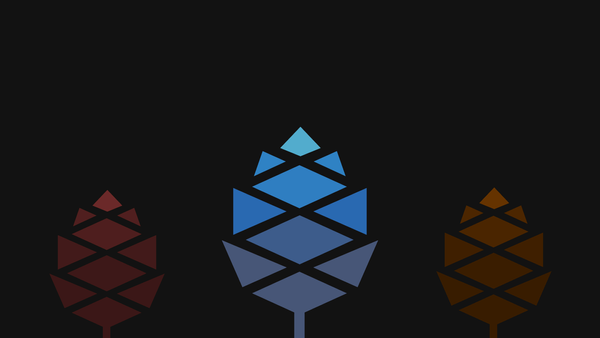 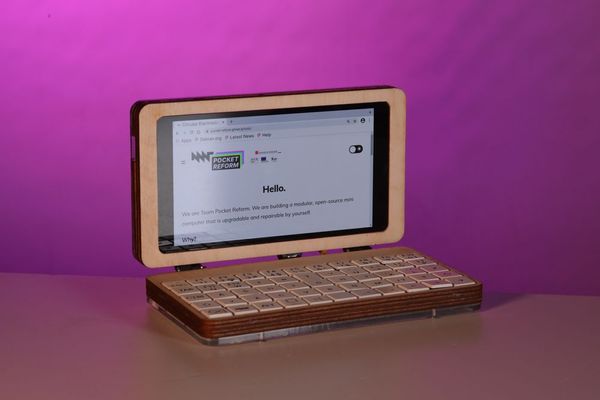 So far, cameras on Linux phones have been known for their extremely basic results. Lacking good sensors, premium optics, and most importantly good post-processing capabilities, the PinePhone's, extremely basic sensor cannot often offer the shots one would expect. Even on the Librem 5, which uses a somewhat better Samsung sensor,